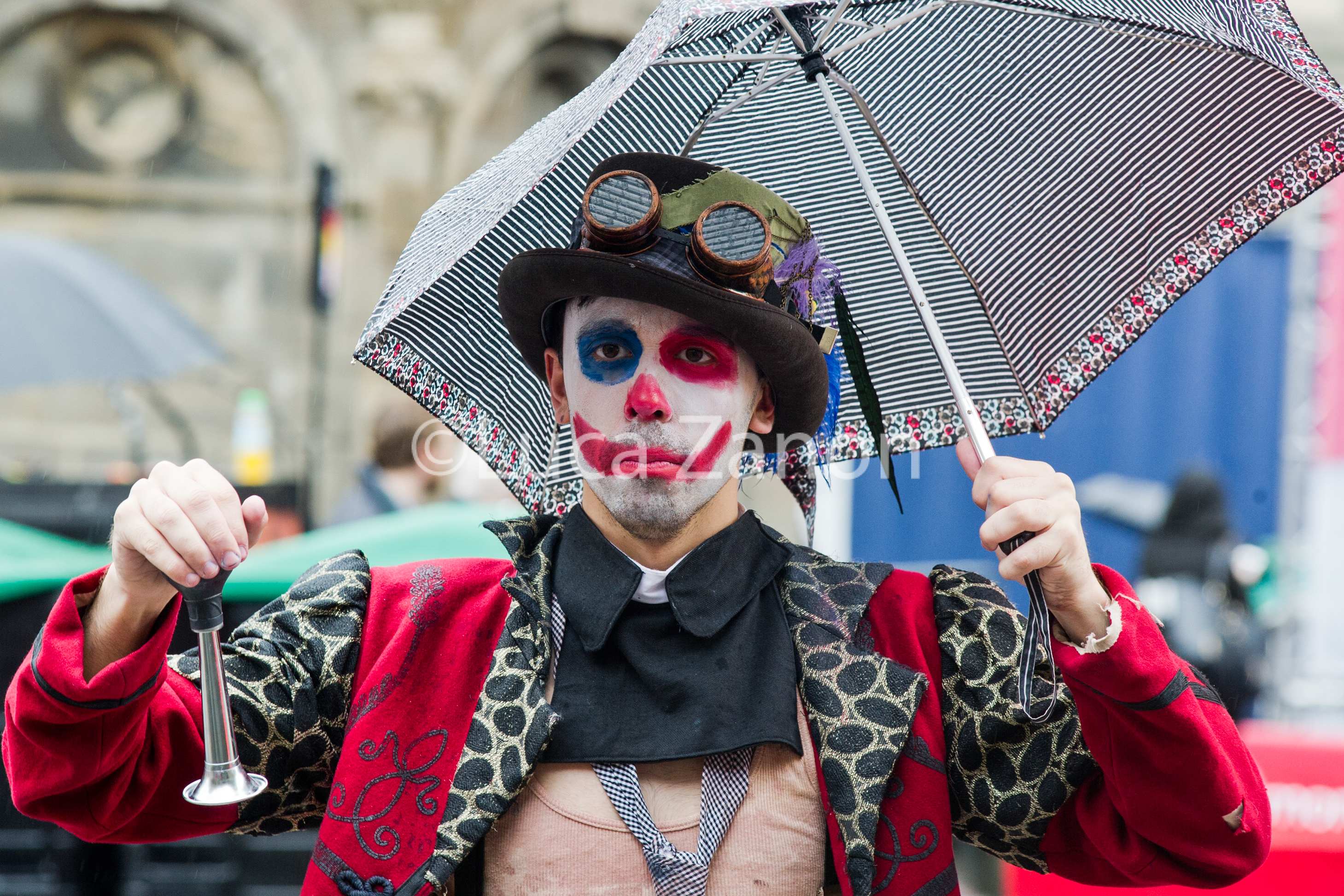 The Edinburgh Festival Fringe is the largest arts festival in the world and takes place every August for three weeks in Edinburgh, Scotland’s capital city.

Every year thousands of performers take to hundreds of stages all over Edinburgh to present shows for every taste. From big names in the world of entertainment to unknown artists looking to build their careers, the festival caters for everyone and includes theatre, comedy, dance, physical theatre, circus, cabaret, children’s shows, musicals, opera, music, spoken word, exhibitions and events.

The Fringe story dates back to 1947, when eight theatre groups turned up uninvited to perform at the (then newly formed) Edinburgh International Festival, an initiative created to celebrate and enrich European cultural life in the wake of the Second World War. Not being part of the official programme of the International Festival didn’t stop these performers – they just went ahead and staged their shows on the ‘Fringe of the Festival’ anyway – coining the phrase and our name ‘(Edinburgh) Festival Fringe’.  Year on year more and more performers followed their example and in 1958 the Festival Fringe Society was created in response to the success of this growing trend. 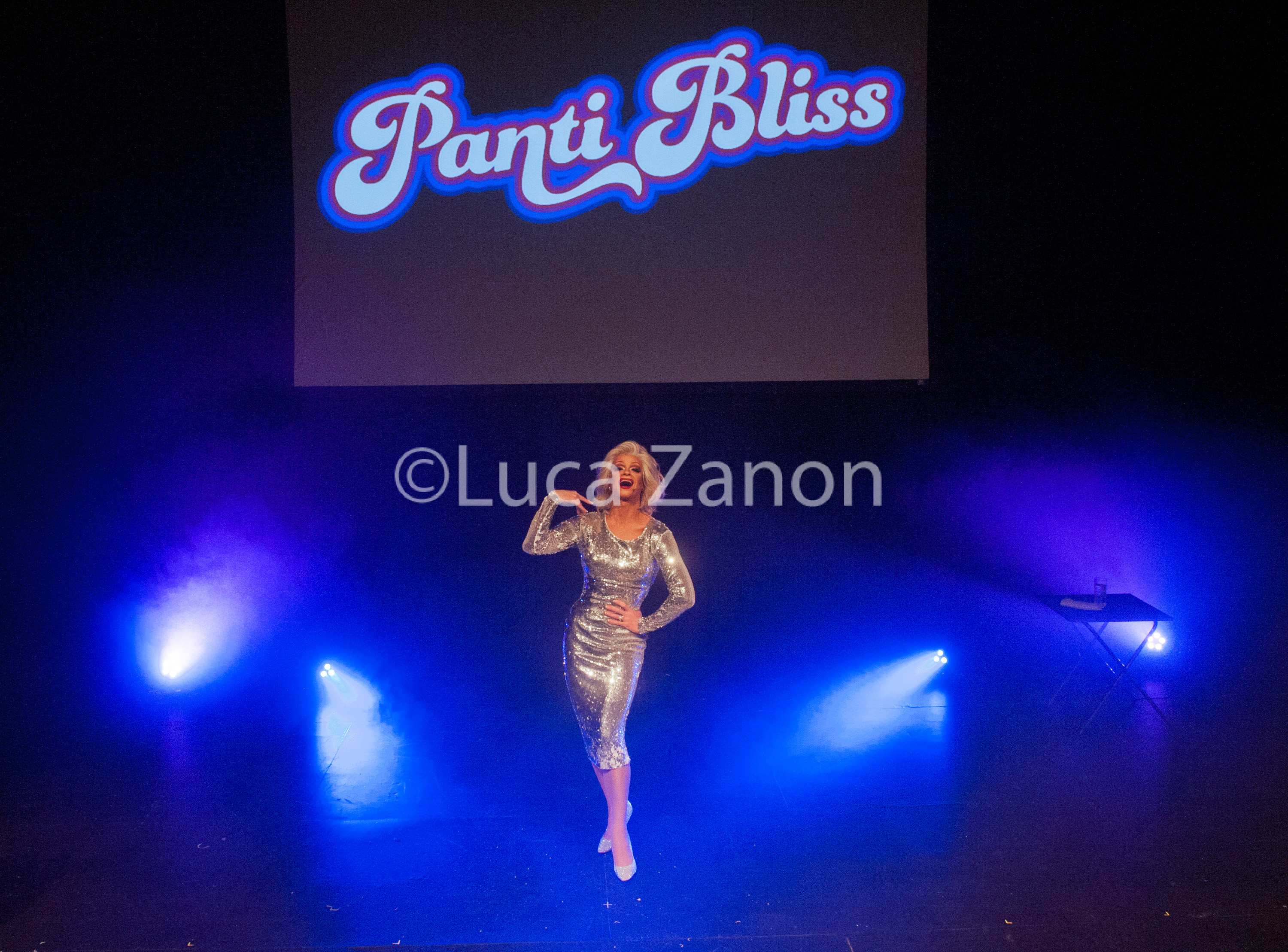 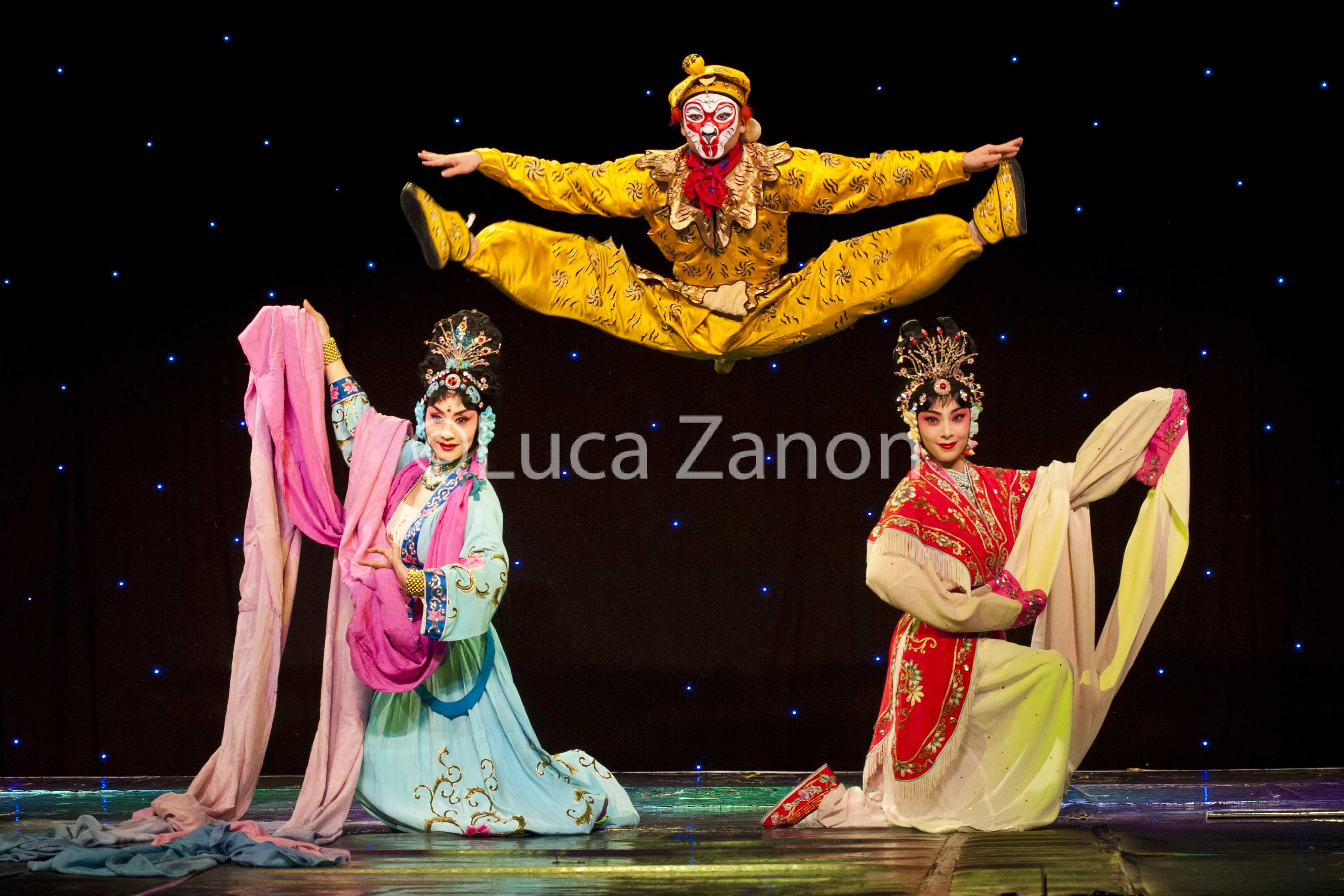 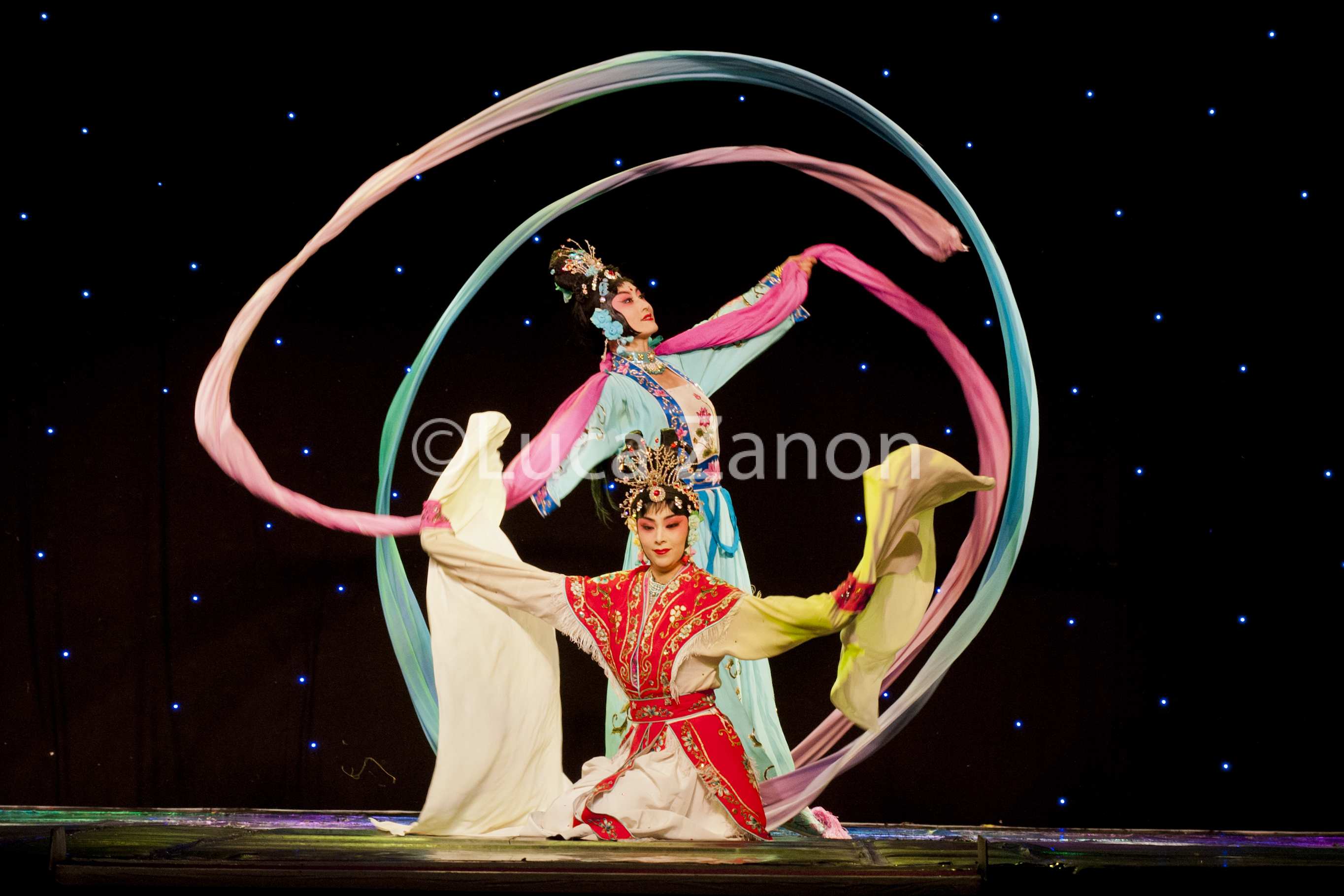 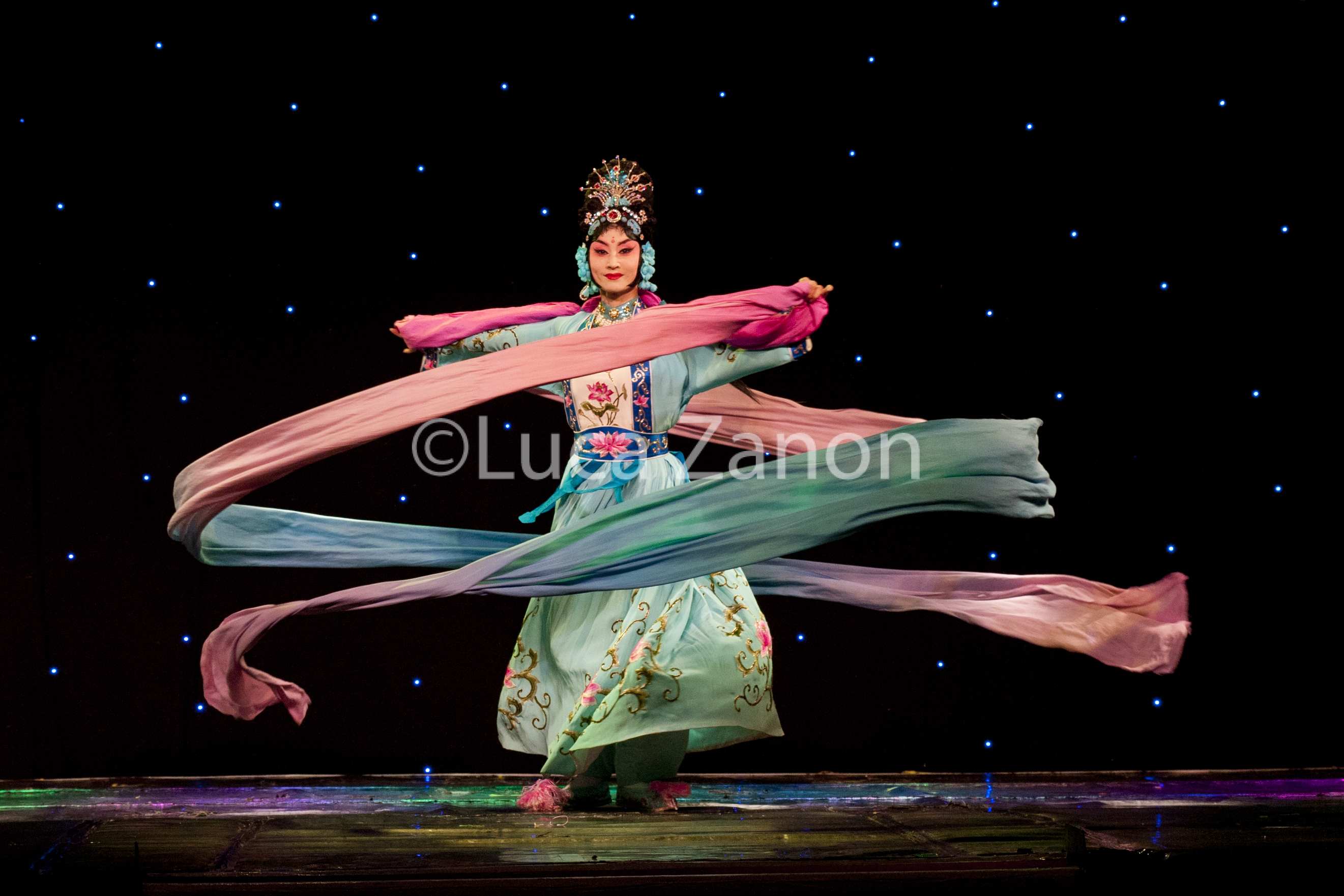 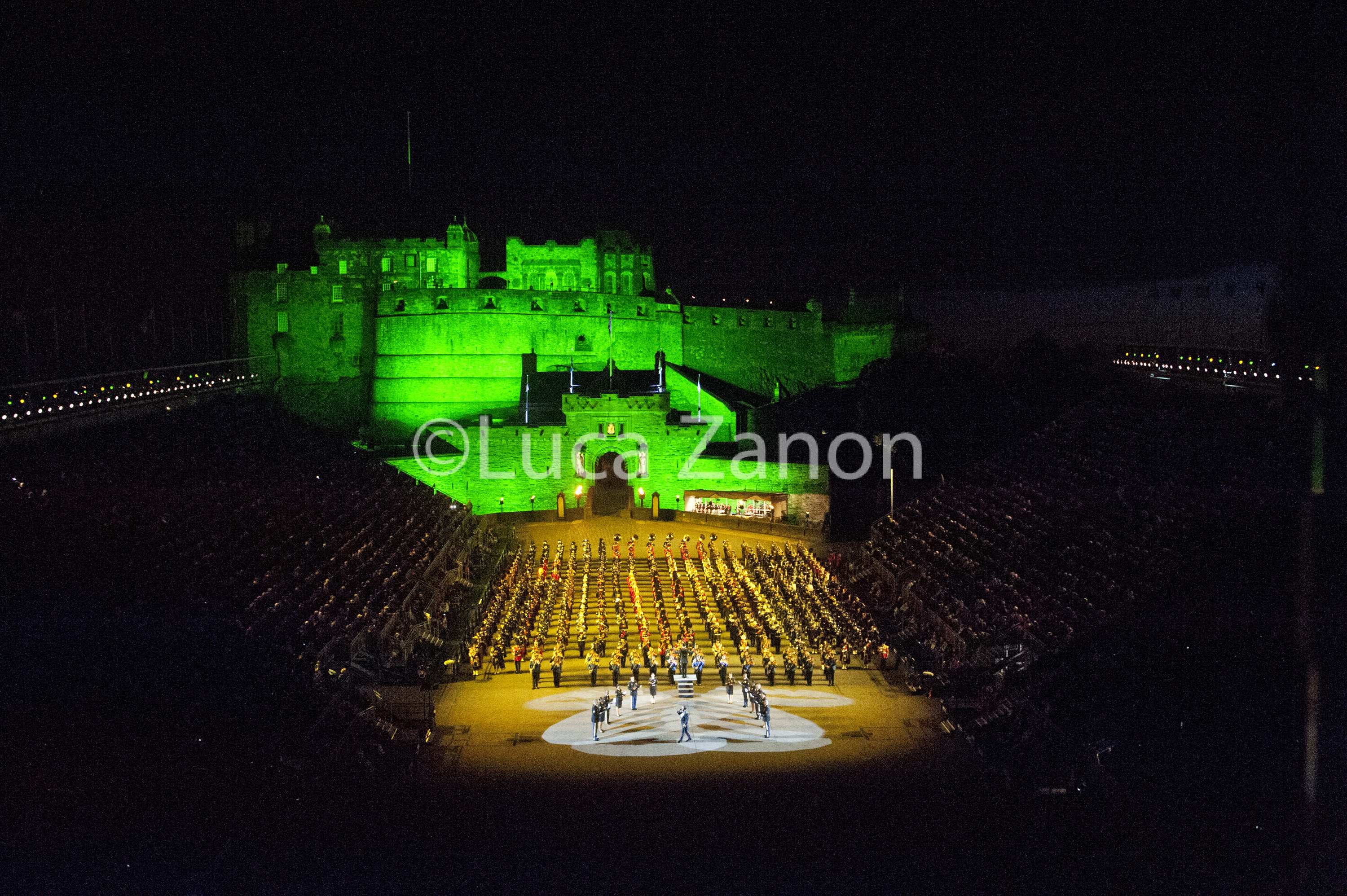 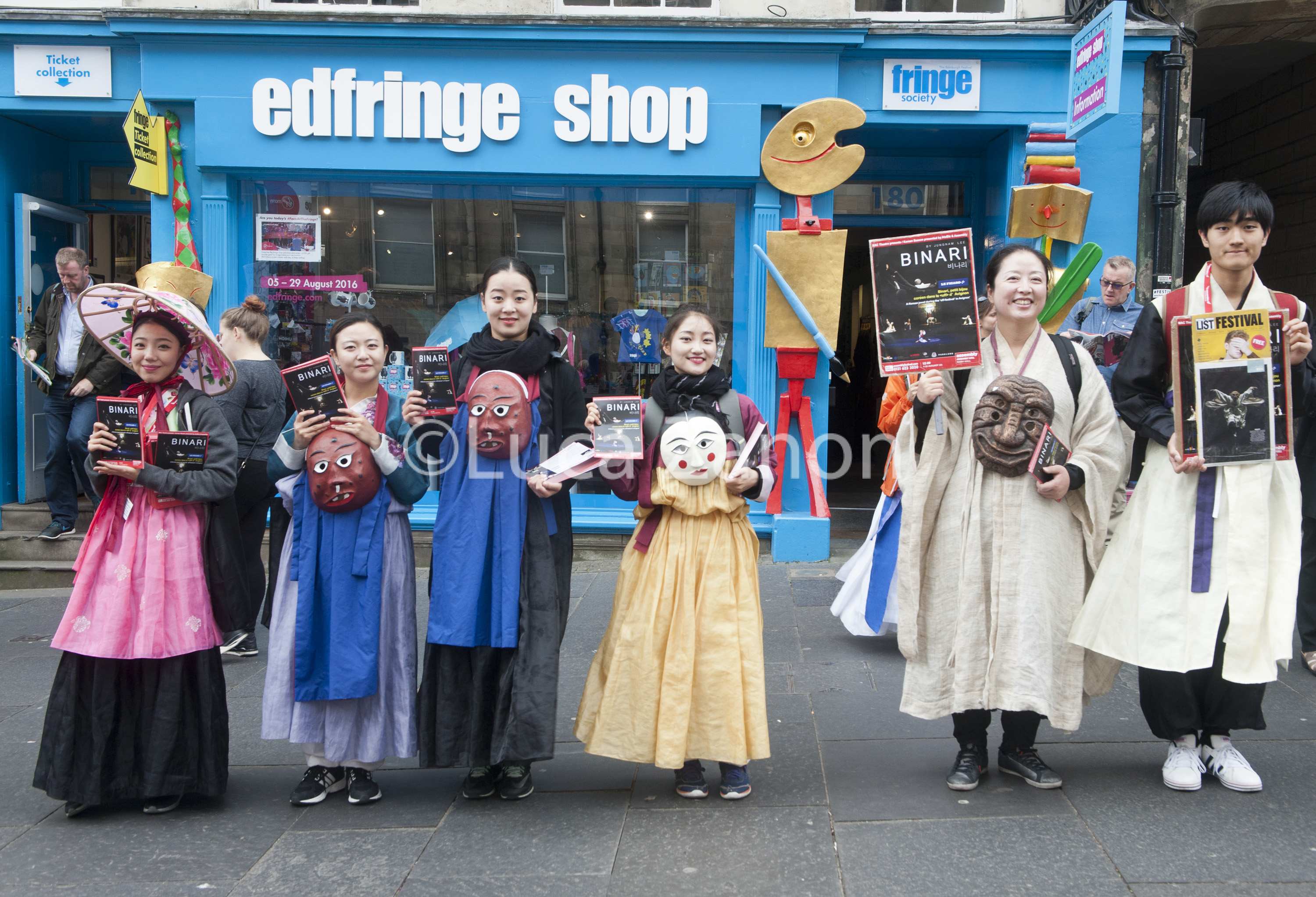 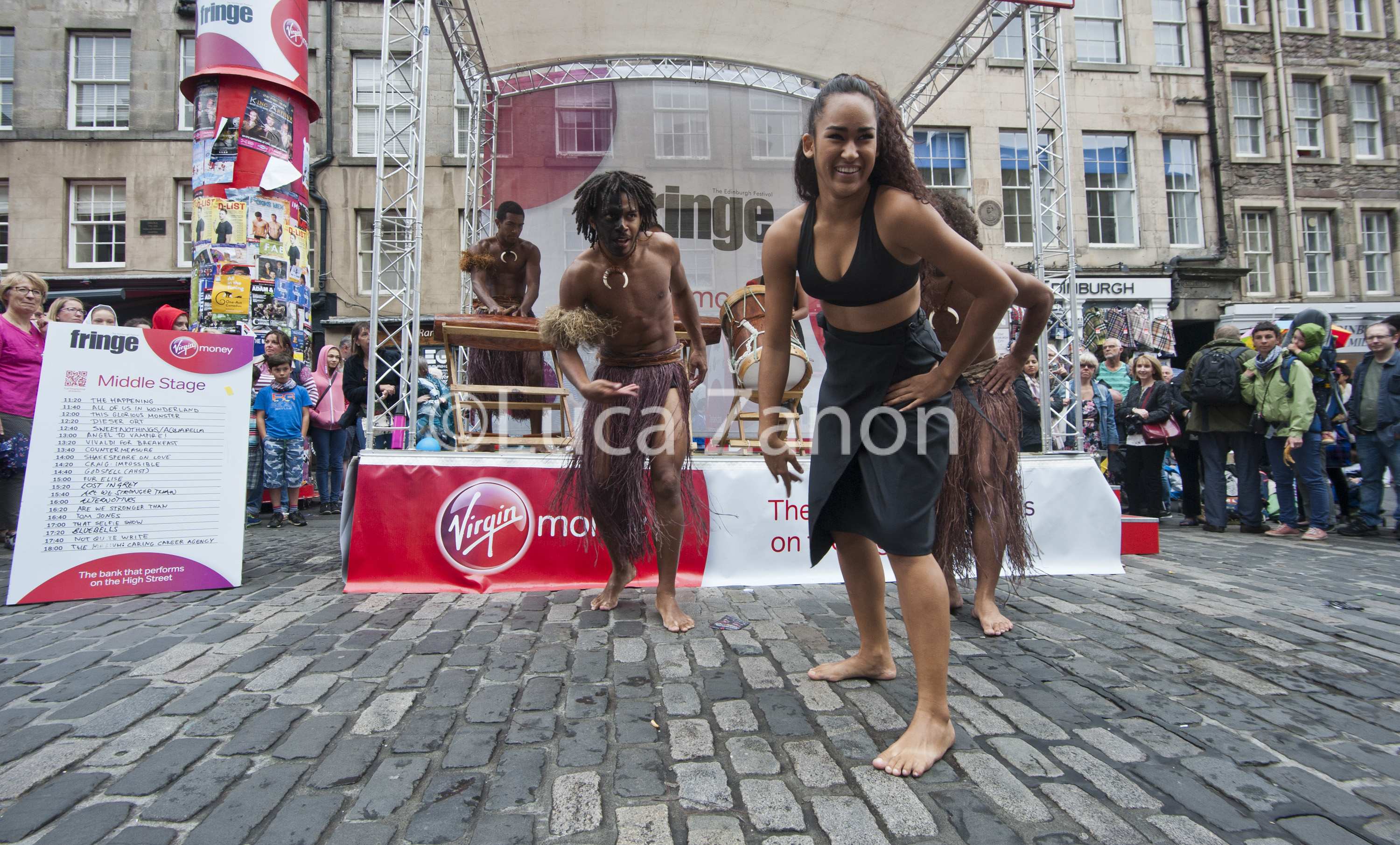 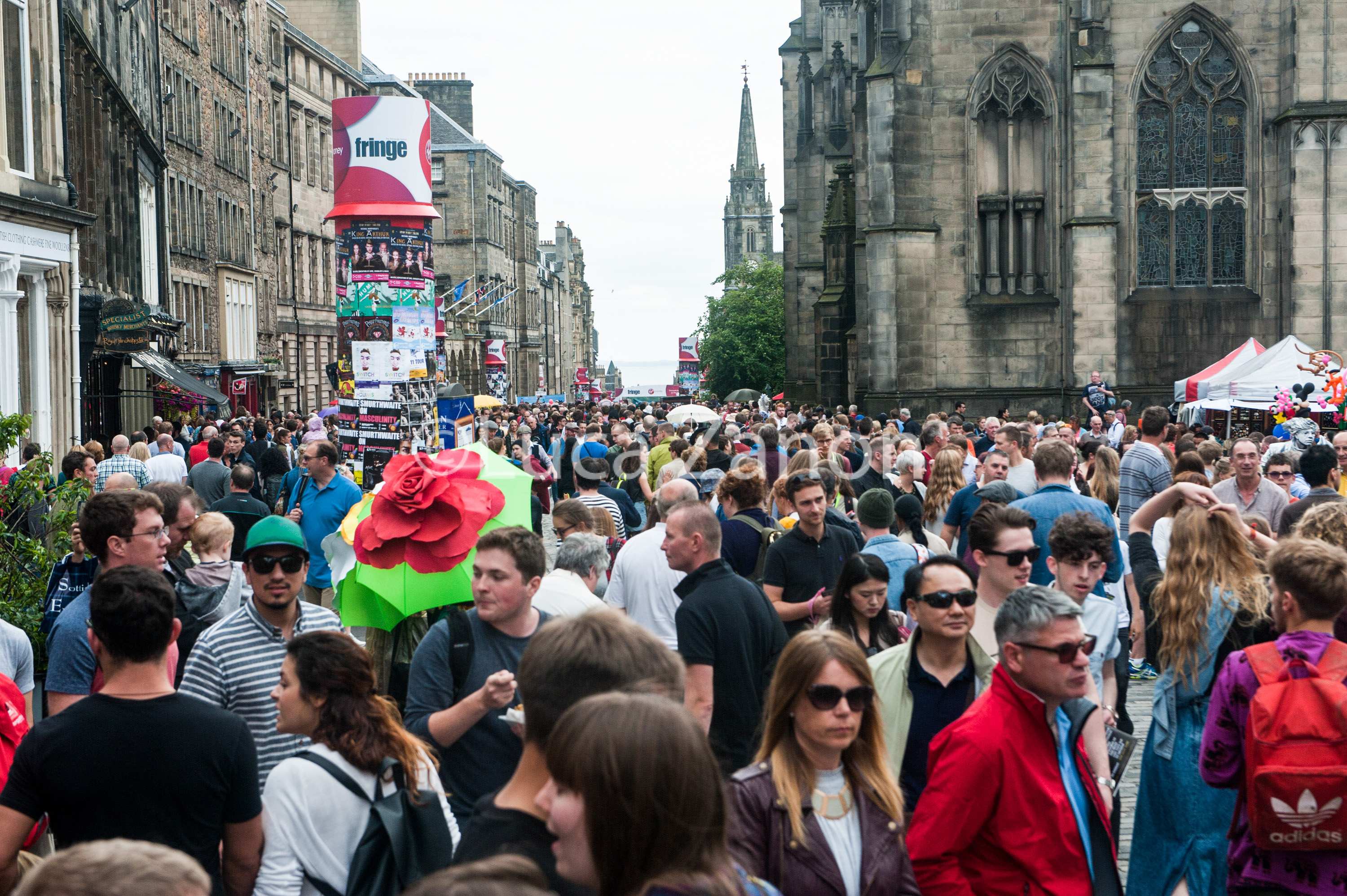 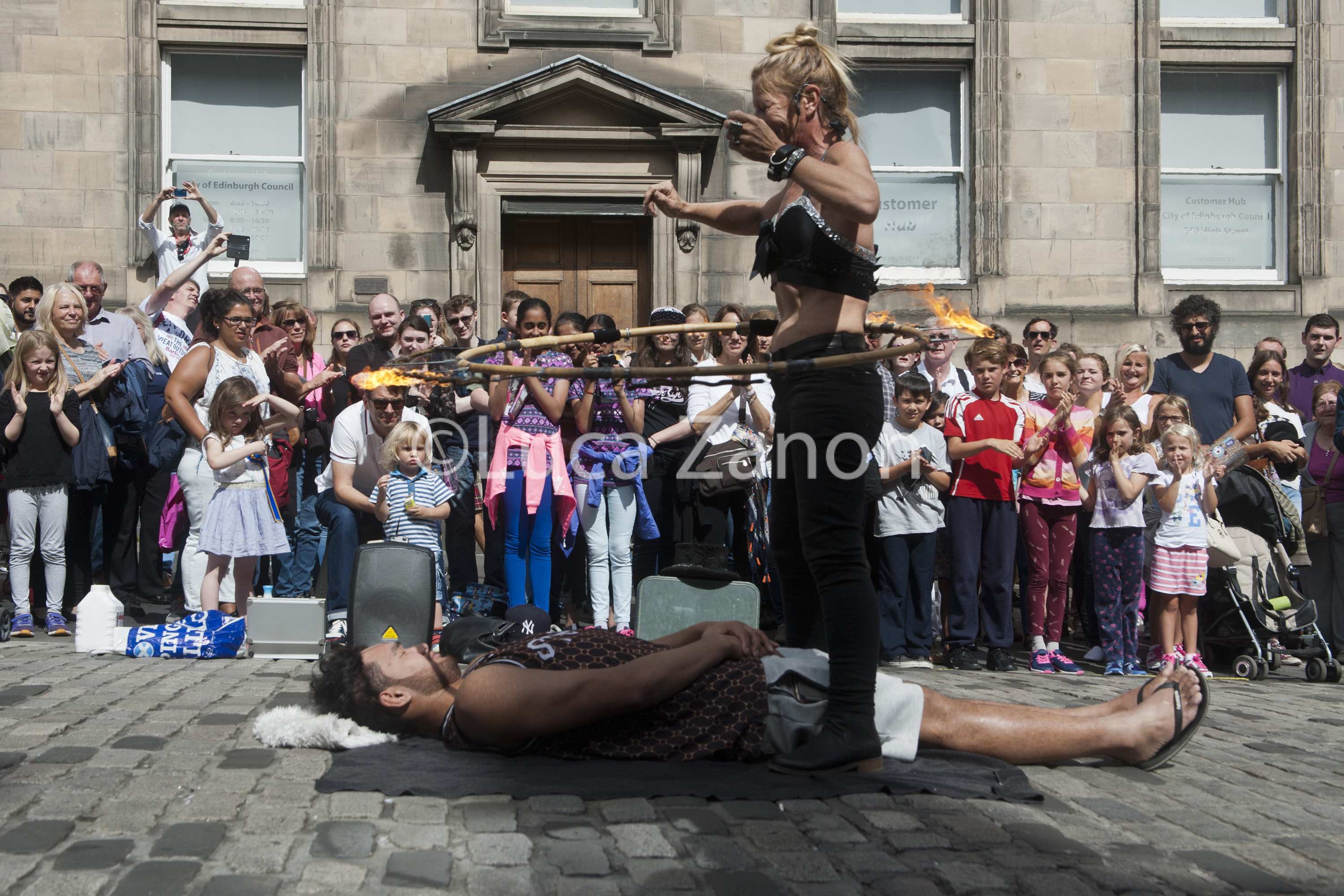 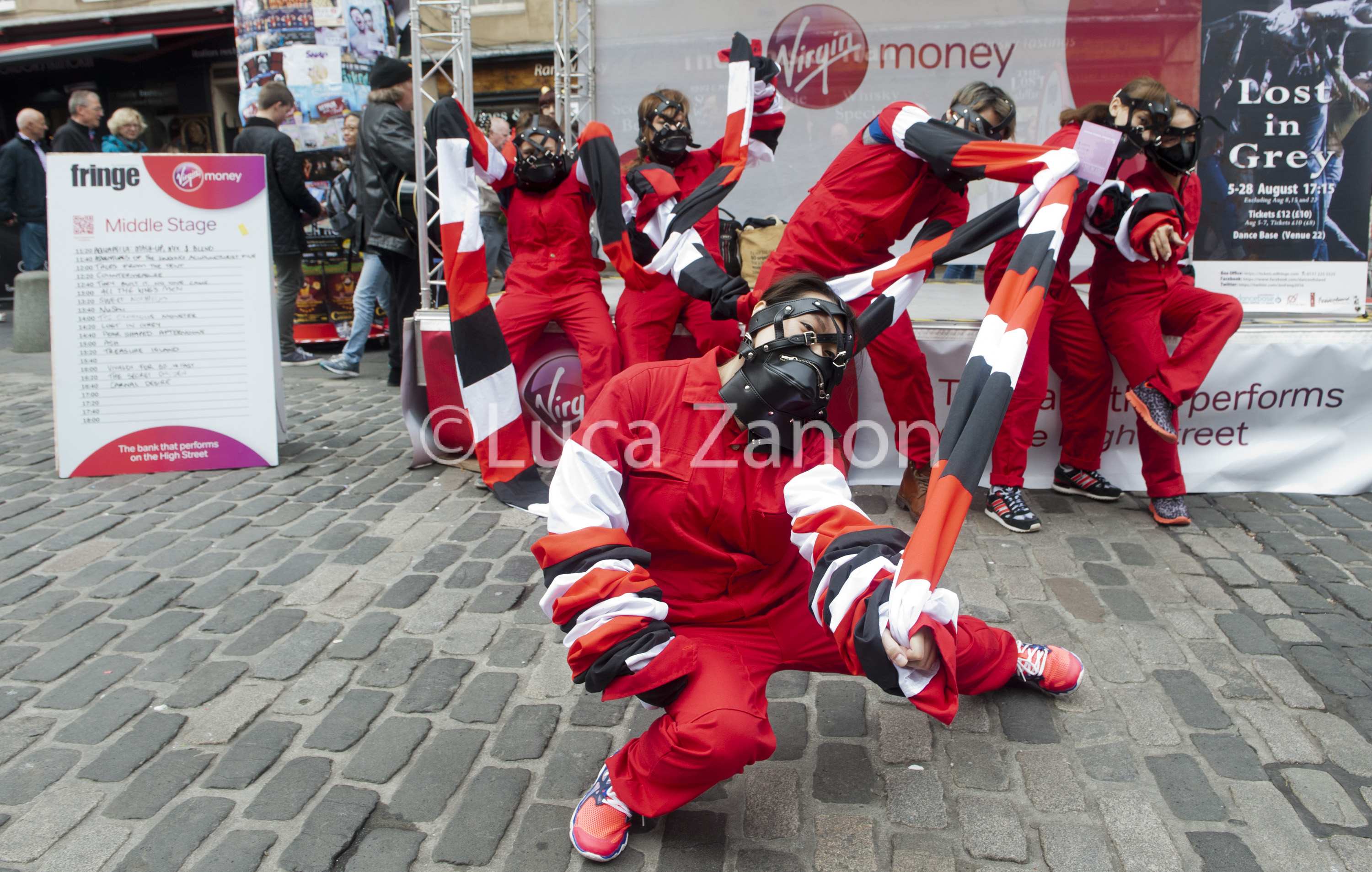 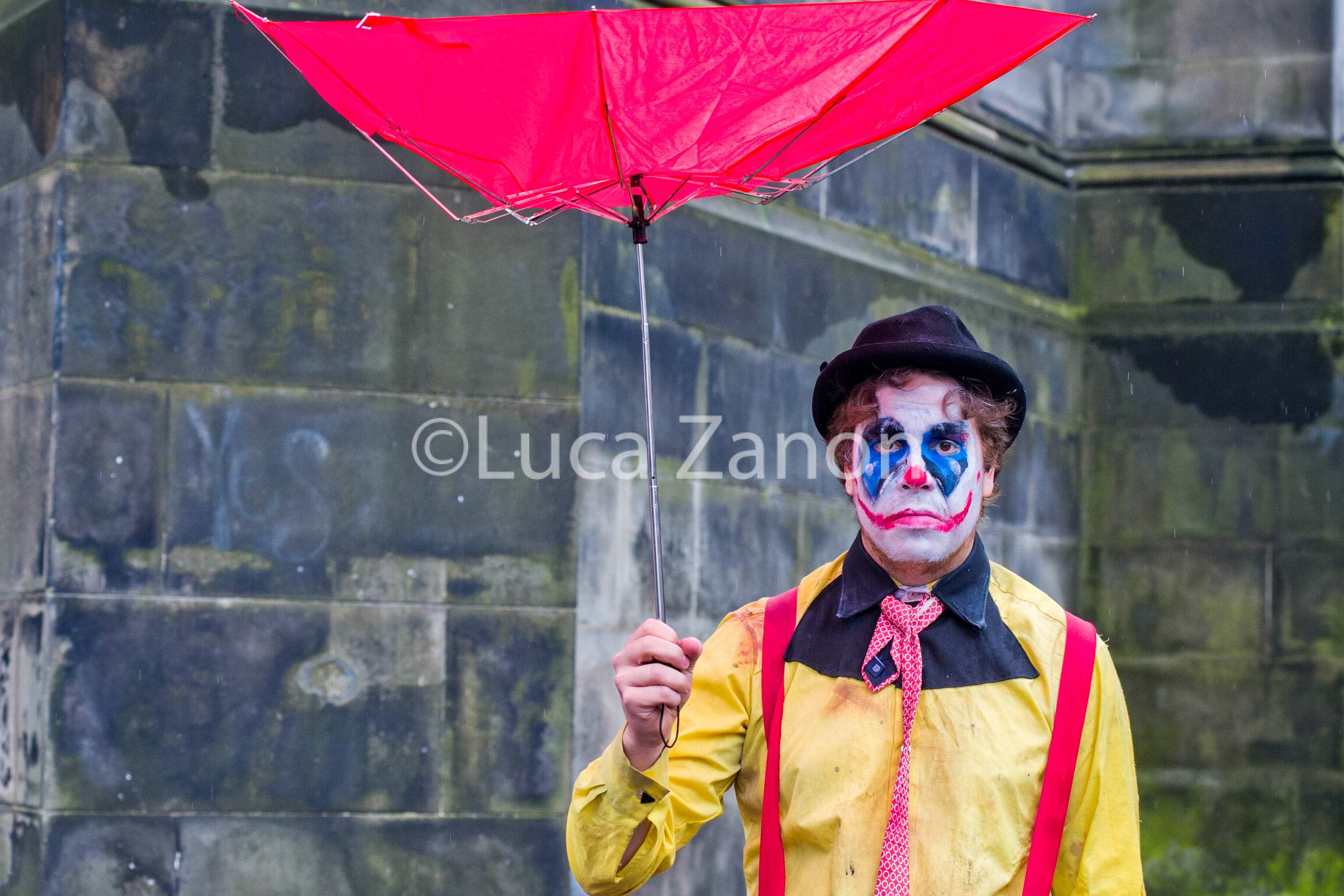 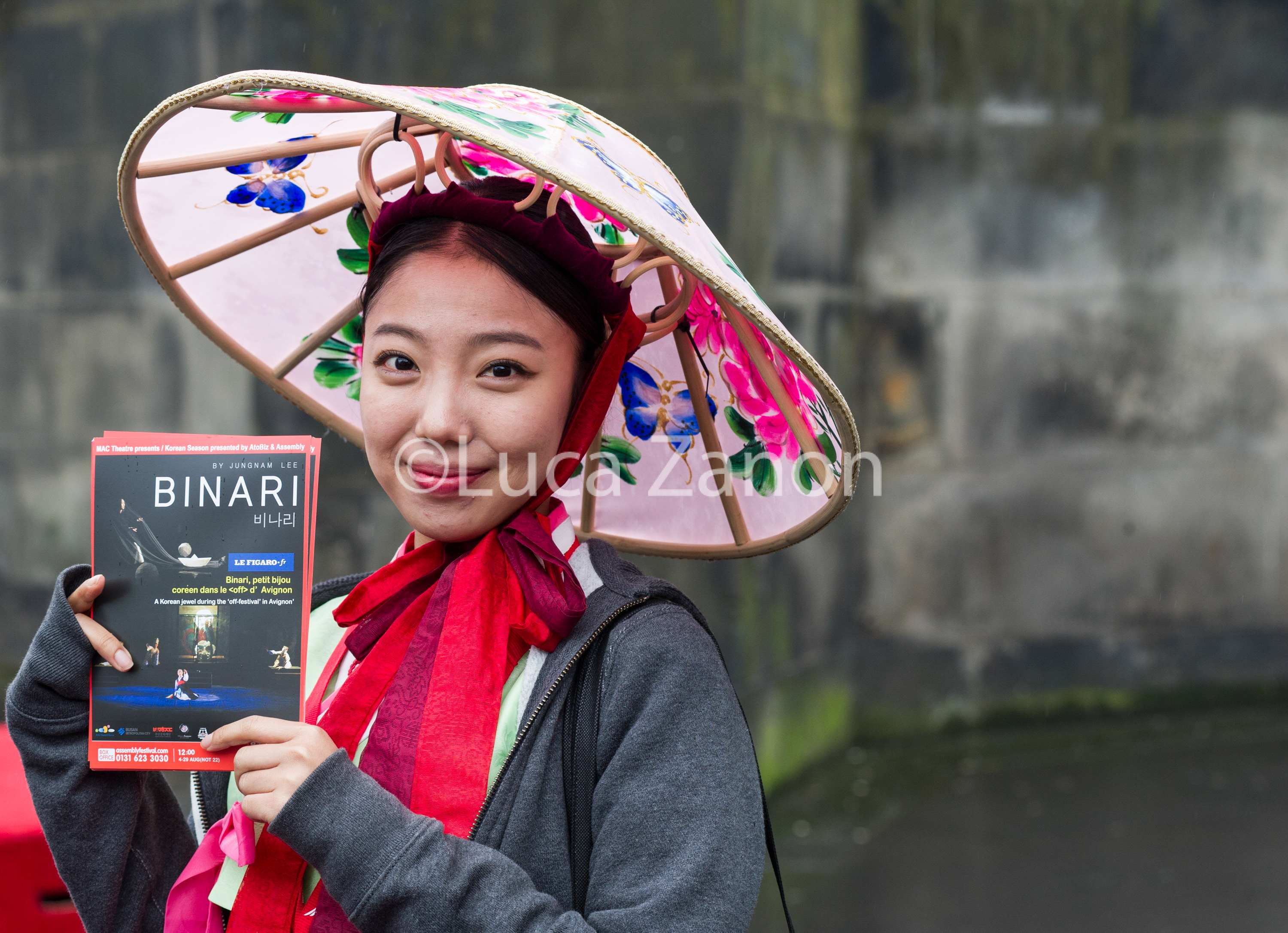 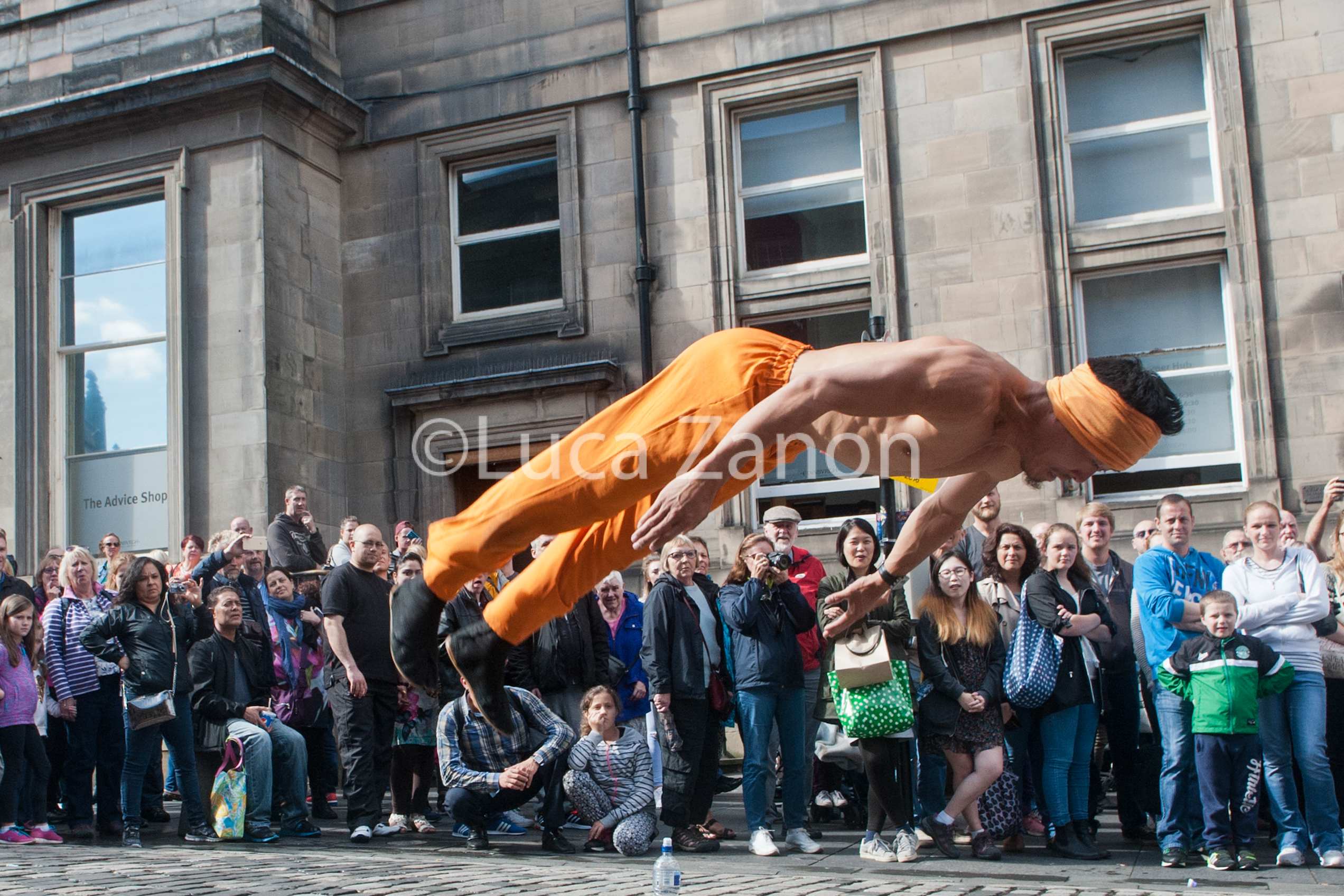 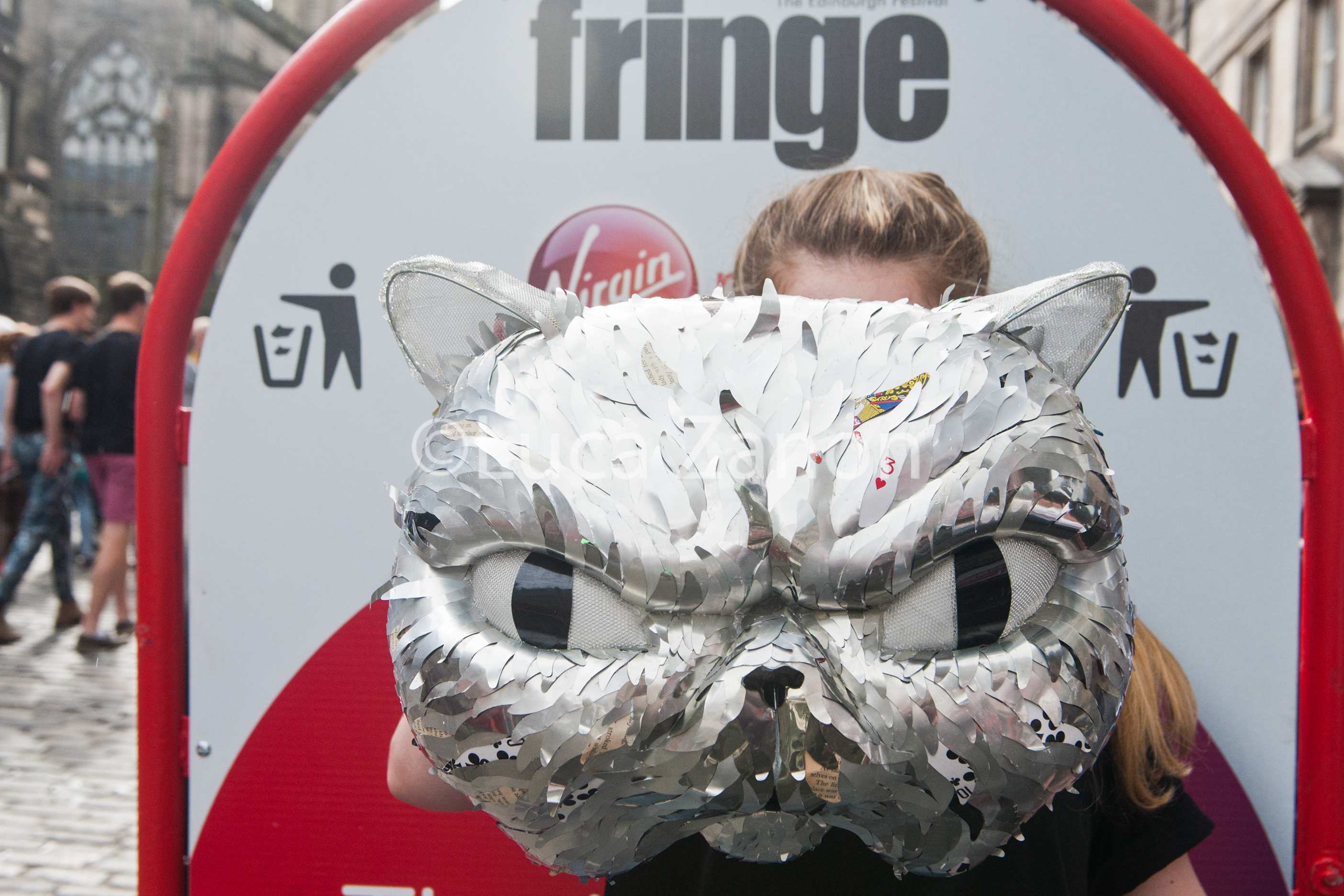 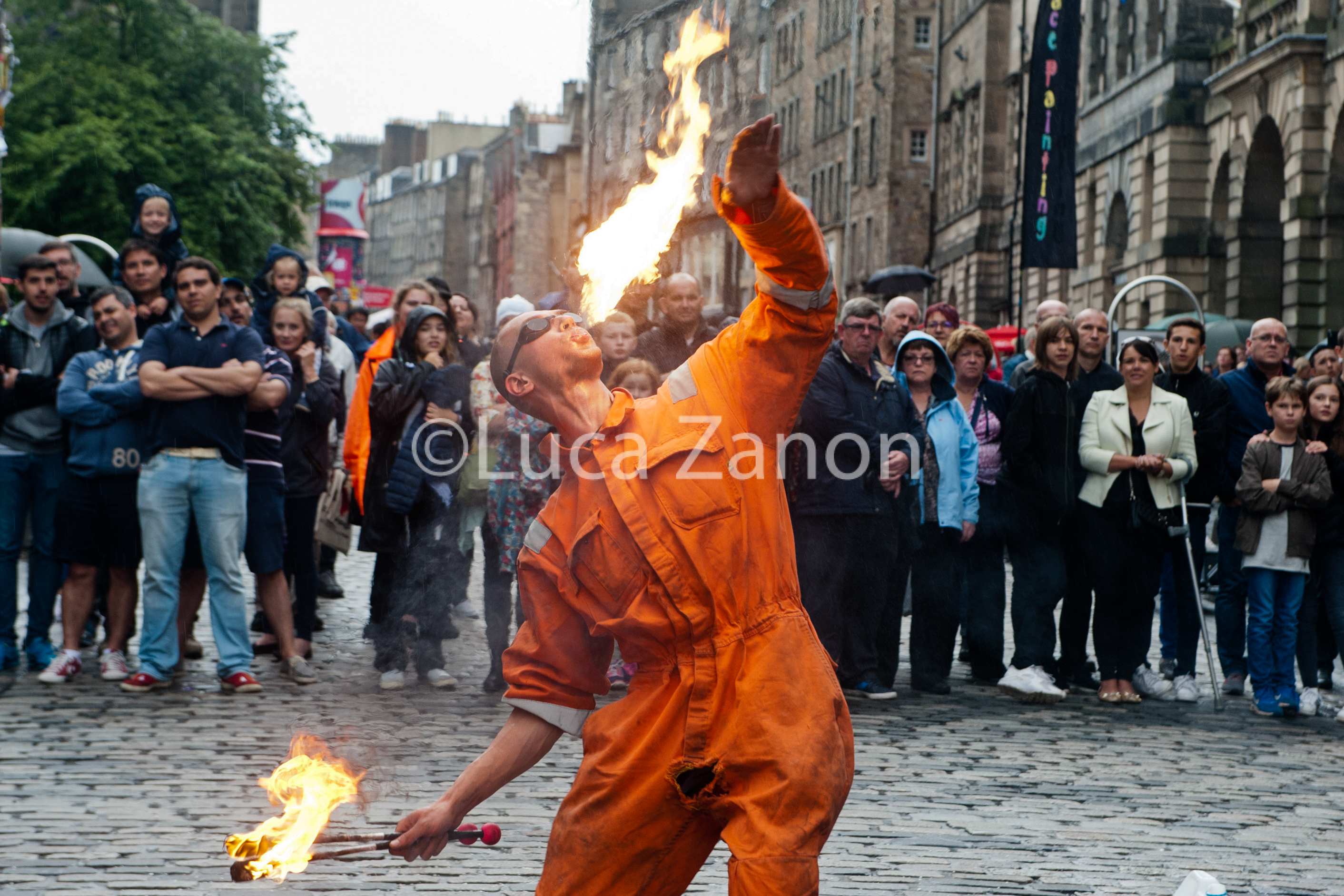 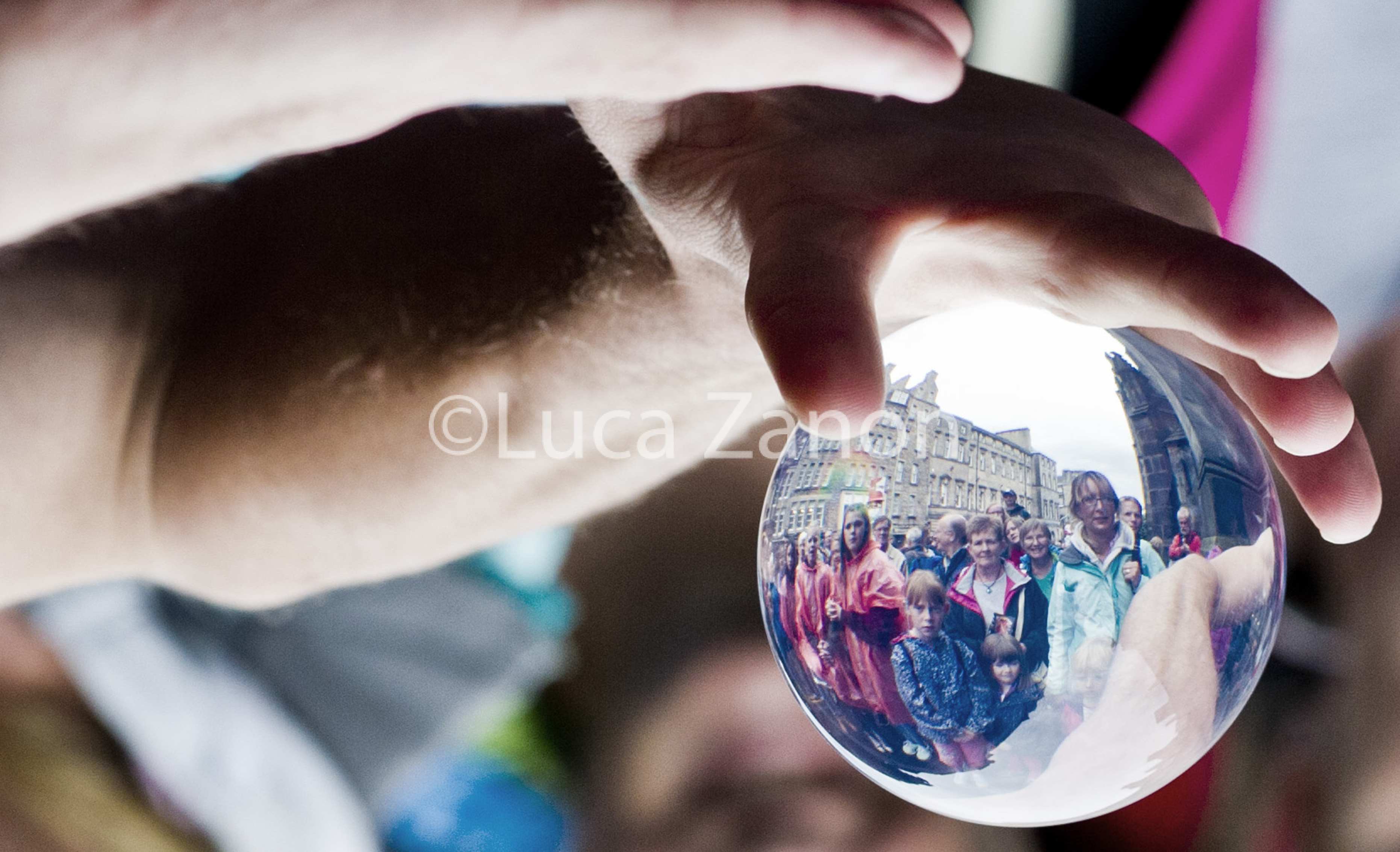 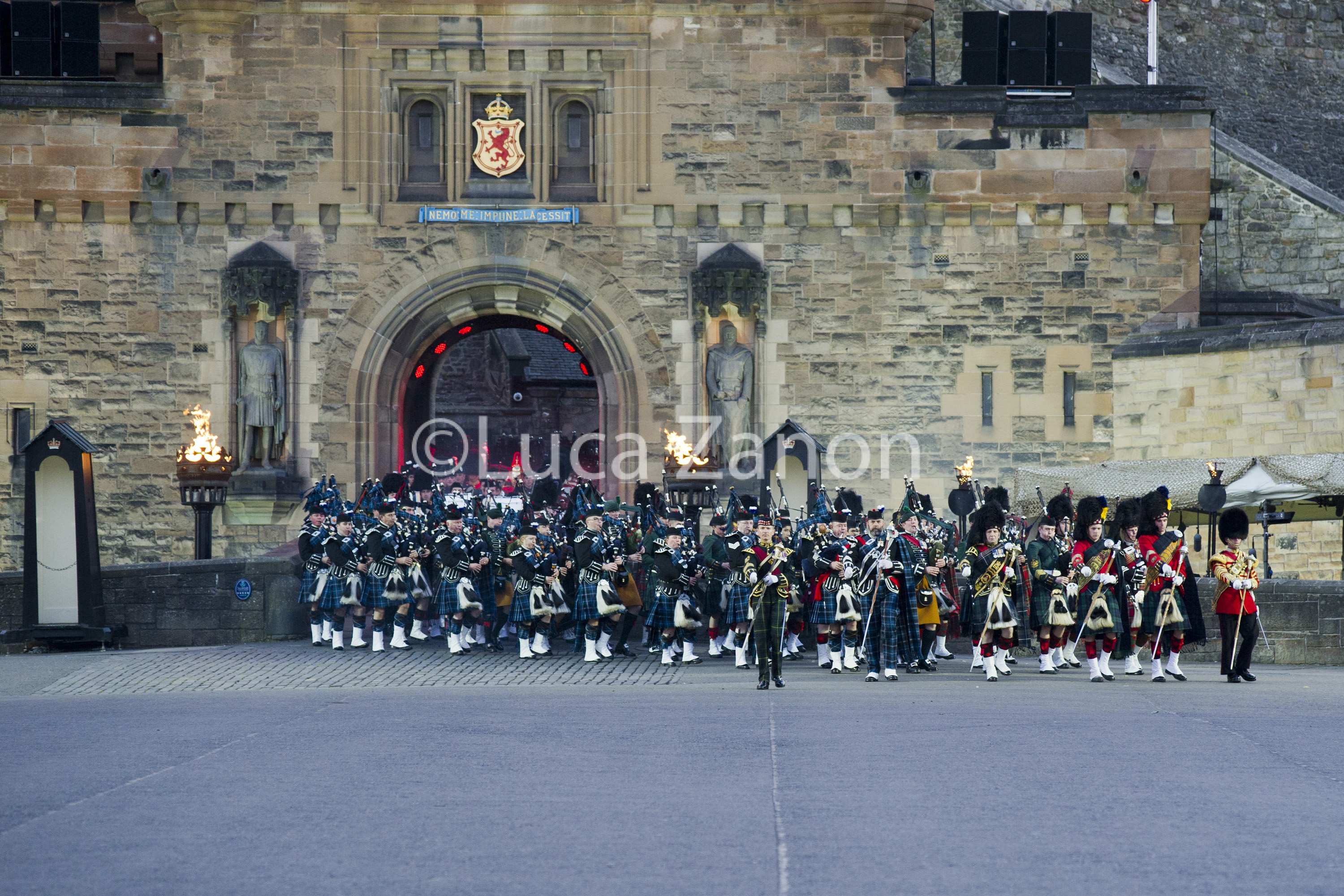